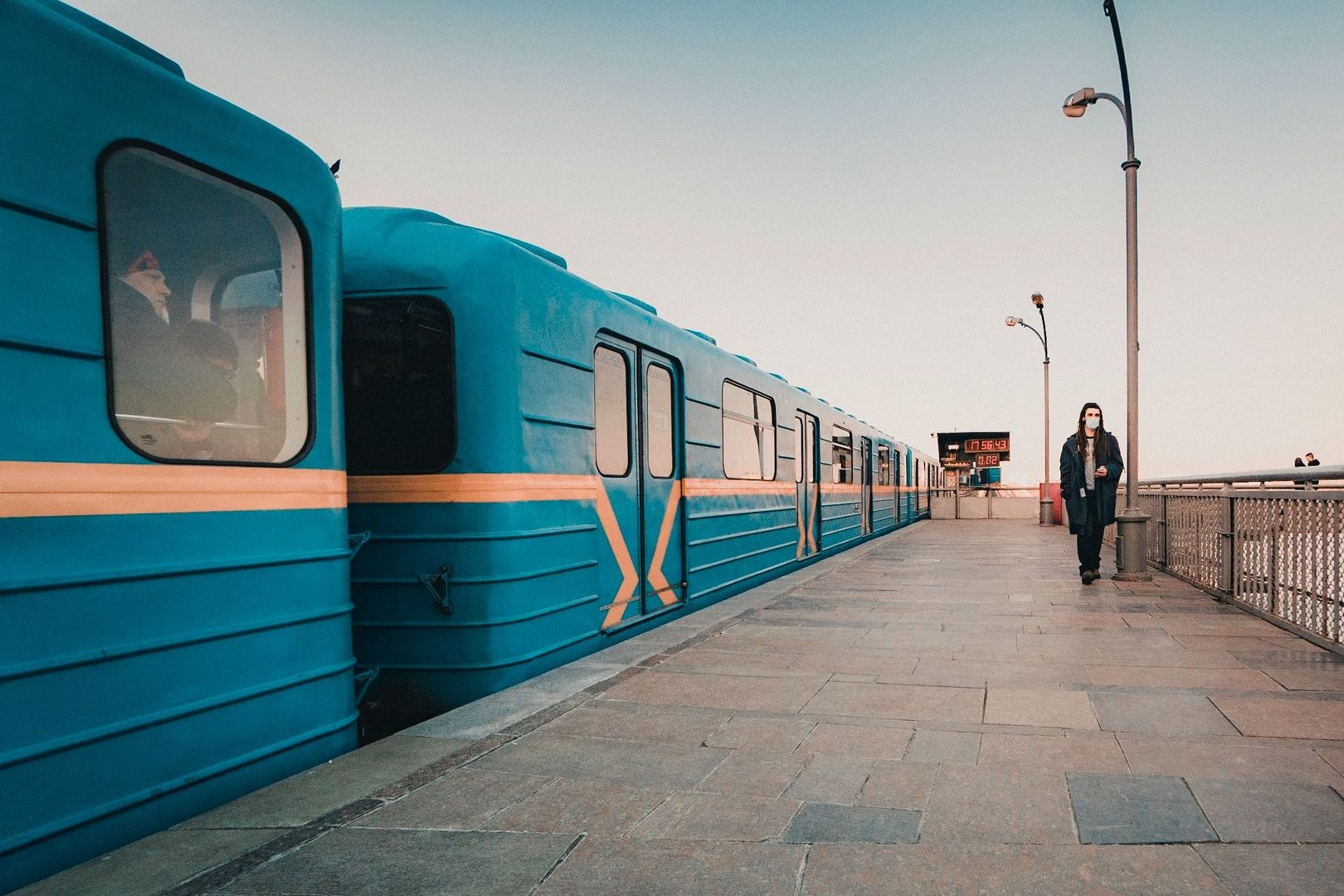 How to better conclude our blog series #SolidarityWithUkraine – at least for the time being – than with a compilation of seminal contributions by one of the leading scholars in Ukrainian studies, prof. dr. Andrii Portnov, holding the only such chair in Germany on the Entangled History of Ukraine at the European University Viadrina in Frankfurt (Oder).

As a start, we recommend the three-part video of Portnov’s introduction into the entangled history of Ukraine (in English). In the second and third video in particular, Portnov focuses on Ukraine's entanglement with Poland, and the role the latter played in Ukrainian history.

Ukraine – one of the biggest European states – is a borderland country, the "gate of Europe" (Serhii Plokhy) located at the crossroads of languages, religions and political cultures. It was also defined as a crucial part of the so-called "bloodlands" (Timothy Snyder) – a place of the biggest mass crimes in the 20th century. But it is also a place which is closely related with activities of such women writers as Olha Kobylianska and Lesia Ukraїnka, such composers as Sergei Prokofiev and Karol Szymanowski, such painters as Kazimir Malevich and Oleksandr Arkhypenko, such filmmakers as Oleksandr Dovzhenko and Sergei Parajanov. Ukraine is a place where Hryhorii Skovoroda’s philosophy, Stefan Banach’s mathematical insights and Lev Landau’s physical explorations were born. What does an ‘entangled history of Ukraine’ mean? And how could it enlarge our understanding of European and Eurasian history and present-day? Where does the analytical potential of Ukrainian studies as a field with numerous entanglements with Jewish, Ottoman, Polish, Russian, and Soviet history and cultural studies lie? Description taken from the YouTube channel "Entangled History of Ukraine".

His essay Poland and Ukraine. Entangled Histories, Asymmetric Memories, published as part of Prisma Ukraïna – Research Network Eastern Europe by the Forum Transregionale Studien, further immerses in this topic and holds many recommendations for further reading.

This essay addresses the routes and disruptions of some basic historical stereotypes in Polish-Ukrainian relations. It argues that in modern times, the Polish and Ukrainian national projects represented two competing political legitimacies: one based on historical borders and civilization, and the other based on the ethnographic composition of the population. This essay analyses the legacy of the early modern Polish-Lithuanian Commonwealth, Cossack mythology, the Ukrainian-Polish war over Lviv/Lwów in 1918, the ethnic cleansing of Volhynian Poles in 1943, the activities of Jerzy Giedroyc’s Kultura and post-Soviet memory wars and reconciliation projects. Description taken from the publisher’s website.

Last, but most importantly, in order to compensate for a lack of knowledge not only in society, but also among Western scholars of Eastern Europe, Portnov calls for a recognition of the sociocultural reality of post-soviet Ukraine, ie. its pluralism as diversity lived. Following his argument, this requires special scholarly training, language skills and an understanding of the complex historical contexts, which, according to the historian, can only be warranted by an institutionalisation of Ukrainian studies on a university level. Therefore, Ukrainian studies serve as an instrument to complement, reconsider, and deepen Polish and Russian studies.

As a sign of #SolidarityWithUkraine during this horrifying war against the country and the Ukrainian people, the Polish Studies Blog has made way for Ukrainian perspectives – its history, literature and culture, movies, arts, languages, society, and relations in the larger European framework – as well as for commentaries on the current events from in- and outside of the country. Ukraine and Ukrainian studies undoubtedly constitute a vital frame of reference for international and interdisciplinary Polish studies.

For a continually updated scholarly discussion and contextualisation of current events by leading experts in the field, follow the YouTube channel of the Chair for the Entangled History of Ukraine.