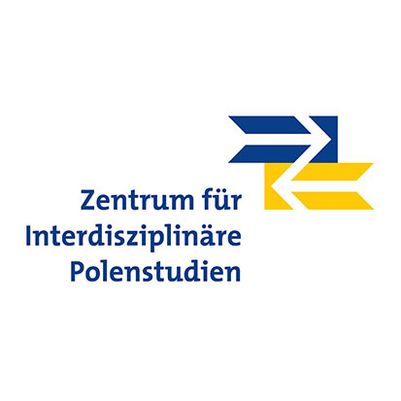 This presentation is part of the Centre for Interdisciplinary Polish Studies´ research colloquium.

Before the Russian invasion of Ukraine, Poland was imagined as a country producing refugee flows rather than as a place of refuge. Social sciences described Poland as a country without a refugee history before 1989. Historiography largely confirms this view, as it identifies refugees on Polish soil with great difficulty, and where there were groups forcibly relocating or relocated across Polish territory, critical studies preferred other terms. Despite the fact that most Poles consider their nation hospitable and tolerant one, historians have paid little attention to the accommodation of refugees in this region. In this presentation, I will attempt to explain historians' unease in using the term 'refugees' to study Poland. With that purpose, I will engage with the historiographical paradigms underpinning the topic of migration through Polish lands in the twentieth century.