Negotiating Modern Ways of Life: Life-Reform Movements in Central and Eastern Europe since 1900 | Call for Papers 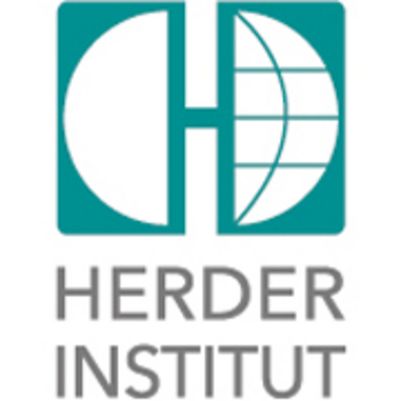 Centre for Baltic and East European Studies at Södertörn University

Since the late 19th century, a wave of issue-oriented life-reform movements has developed across Europe and America, particularly in the areas of nutrition, clothing, consumption, housing, healthcare and moral reform. Such movements became a corollary and a critique of industrialisation, urbanisation, mass communication, and societal change. The dynamically emerging modern ways of life, particularly in big cities, were frequently perceived as misdevelopments, so life reform movements aimed to construct alternative responses to these modern lifestyle trends. Animal welfare and temperance movements, tobacco abstention and vegetarianism, had counter-cultural ambitions and a social reformist spirit. Abolitionist movements criticised bourgeois double standards and human trafficking and prostitution as the outcomes of poverty and social ills. As a reaction to the environmental problems associated with industrialisation, life reform movements searched for answers in the return to nature.

Our conference acknowledges that such trends became trans-imperial and transnational, if not global, phenomena, also emerging in multi-ethnic and multicultural Eastern and Central Europe. During the 20th century, national thinking had an impact on these movements and vice versa, as did Soviet ideology. Our conference aims to examine such movements as social and cultural movements that reflect societies’ particular situations.

Through the lenses of life-reform movements and by focusing on people, ideas and practices, as well as institutions and materialities, our conference seeks to explore the local and global connections and circulations, fusions and integrations that cut through and extend beyond the region. We would also like to spotlight the synergies and entanglements of different life-reform movements and their wider societal impacts. Any proposal on these aspects or aspects closely related to the topic of the conference is highly welcome. The conference welcomes papers that build on a wide range of theories, methodologies, and primary sources. We invite around ca. 15 early career scholars to present their research and to discuss it within broad contexts.

Keynote speakers from the region and other European countries will introduce the topic. Individual presentations should be no more than 15–20 minutes long, followed by joint discussions. The working language of the conference is English.

Travel costs (within Europe) and accommodation will be paid by the organisers. Proposals comprising an abstract (of 300 words) and a short biography of the applicant (including their area of research) should be submitted in one pdf document by 28.02.2023 to: forum@herder-institut.de. The selection process will be completed by the end of March.