Looking at the Ghetto… The Warsaw Ghetto Uprising: Eighty Years in Retrospect | Call for Papers 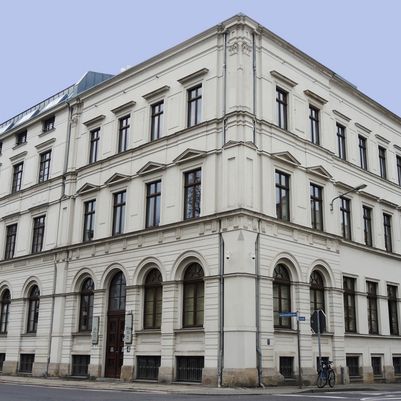 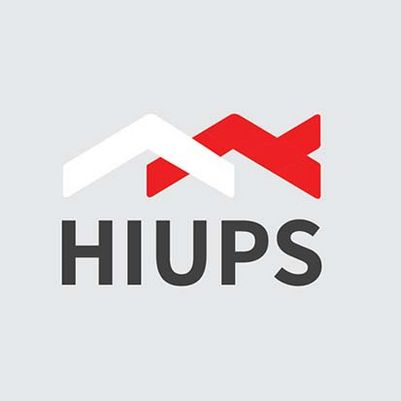 The memory of the uprising became controversial almost immediately after its repression by the German forces. Already on the occasion of its first anniversary, Czesław Miłosz’s famous poem “Campo di Fiori” lamented the Polish spectators’ indifference in the face of the Jewish suffering and revolt. Over the following years, leading members of the Jewish Fighting Organization from different political parties published their memoirs. In 1948, commemorating the uprising’s fifth anniversary, Nathan Rapoport’s memorial was inaugurated on the ruins of the Warsaw Ghetto. When the West German Chancellor Willy Brandt knelt before that monument during his state visit to Poland in December 1970, his gesture aroused agitated debates in Germany and beyond. In all these acts of commemoration and many others, the legacy of the uprising became a matter of dispute, among Jews and non-Jews alike: between rival political, social, and national groups and in different languages and cultural contexts.

With the greater attention paid to the Holocaust since the 1970s and 1980s, the memory of the Ghetto Uprising also gained a new dynamic. In Israel, alongside the political dispute regarding the role of the right-wing Jewish Military Union in the uprising, a more general controversy arose over the meaning of heroism, between struggle for survival and active resistance. At the same time in Poland, Marek Edelman’s involvement in the Solidarity movement marked the entanglement of the commemorative history of the uprising with contemporary Polish history. Jan Błoński’s 1987 article, “Poor Poles Look at the Ghetto,” inspired by Miłosz’s poems, triggered another emotional debate regarding the role of the Polish population facing the Jewish Holocaust, which continues in different forms until today, against the background of the end of the communist period and the return of nation states and their historical narratives.

In recent years, a growing tendency can be observed in cultural studies and historiography with ramifications for the Warsaw Ghetto Uprising: the connection between memory and history is being contested. The memory of events is beginning to diverge from their factuality, chronology, and the spheres of activity open to the actors involved. This profound transformation of historical consciousness also affects the memory of World War II and the Holocaust. Against this background, the conference will not only address the relationship between the event and its memory, but also bring together memory and history. This is based on the conviction that the contradictions, aporia, and oppositions relating to the memorial history of the Warsaw Ghetto Uprising were born not least of all from the complexity of the event itself.

Memorial icons will form the epistemological point of departure for the conference. Proceeding from these icons, their emergence, impact, and potential transformations, various layers of time will be peeled back. The temporal focus will reach back from the uprising to its immediate prehistory – the establishment of the ghetto, the foundation of the Jewish Fighting Organization, and the liquidation of the ghetto. Through the memorial icons relating to this event, larger questions of universalism and particularism, nationalization and acculturation, experience and memory will be invoked. These will then be juxtaposed, against the background of the uprising, with considerations about the destruction of anthropological certitudes, the transformation of Jewish self-understanding, and the character of the ghetto as a point of transit between life and death.

We welcome paper proposals that engage with various aspects of the Warsaw Ghetto Uprising itself and with discourses about it of the last eight decades in Poland, Israel, Germany (in the former FRG and GDR as well as in the reunified state), and beyond, which include both internal Jewish debates and disputes among the majority societies.

Paper proposals should include a title, an abstract (250 words in English), institutional affiliation, and contact details. Please submit proposals via email to the scholarly coordinator of the conference, Dr. Tom Navon, conference@dubnow.de, by 15 October 2022.

The conference is planned as an in-person event and will take place in English and German, with simultaneous translation being offered. Travel costs and the costs of accommodation in Leipzig will be covered for all speakers.