The war against Ukraine. A year after | Call for Papers 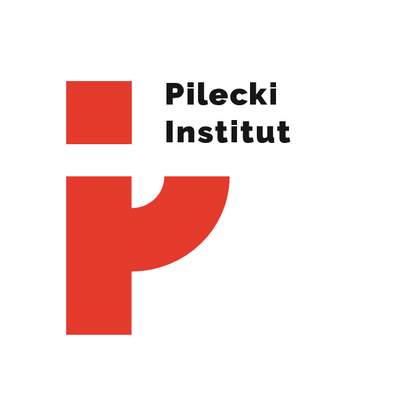 THE WAR AGAINST UKRAINE. A YEAR AFTER | CALL FOR PAPERS

By its very scope and nature, the war against Ukraine - the largest armed conflict in Europe since WWII - challenges our thinking about international order, war, freedom, post-war justice, and the role of eye witnesses. The conference is open for lawyers, historians, and political scientists, and invites interdisciplinary debate on the nature of the war, best responses to its crimes, and on how to eectively prepare for the challenges of post-war justice. The conference approaches the war and its consequences from historical and legal-historical perspectives. The assumptions of the war crimes settlement model, adopted in 1945 by the Allied States, will be the point of departure. A reflection on the genesis of the codification of international criminal law, and the concepts of crimes of genocide, war crimes, and crimes against peace, and crimes against humanity will follow. Analyzing the development of international criminal law after 1945, the question posed will be about the factors determining the eectiveness of international justice. What are the available means of national and international law to pursue criminal accountability for Russian crimes in Ukraine? The conference will also present the initiatives taken since the first days of the war to collect evidence and witness accounts of Russian aggression, which have the value of historical testimony as well as of evidence for future post-war trials. The atrocities which these witnesses have experienced from the Russian invasion is the newest phase in a long history of violence that has shaped the history of East-Central Europe through the 20th century. The conference will investigate the causes of this violence, its impact on the region and ways to bring it to an end.

SEND A PAPER PROPOSAL IN THE FOLLOWING AREAS:

Crimes without punishment?: Legal and political discourses on the settlement of Nazi and communist crimes. The lack and failure to account for the crimes of communism and its consequences today.Seeking justice: possible paths for prosecuting Russian crimes in Ukraine on domestic and international levels, i.e. ongoing and future proceedings before the ICJ and ICC.

From the Soviet Union to authoritarian Russia: War and Violence as Imperial Tools; Totalitarian aspects of the Russian regime and its aggression toward other countries (Ukraine, Georgia, Syria etc.); Russia as a hybrid regime in transition.Conflicting Narratives on the Second World War and the Current War: “Divided memory”of the Second World War and the post-totalitarian spaces.

Submit your proposal by 5 December 2022.

Applications should be sent in by e-mail using the application form, (https://bit.ly/callpilecki) to conference@pileckiinstitut.deThe conference will be held in English.

The organizer reserves the right to hold a part of the conference on-line in the event of changes in the pandemic situation or of any other unforeseen developments.

The organizers will cover the accommodation costs for the conference speakers.